You are here: Home / Blowing Off Steam / Swedish dishcloths save me $200/year – and the environment

Ever wonder how many paper towels you use in a week? Or how they impact the environment? I didn’t –because I thought they were recyclable. They aren’t.  I just bought them every week because I needed them. Or thought I did. That’s until I came upon Swedish dishcloths. 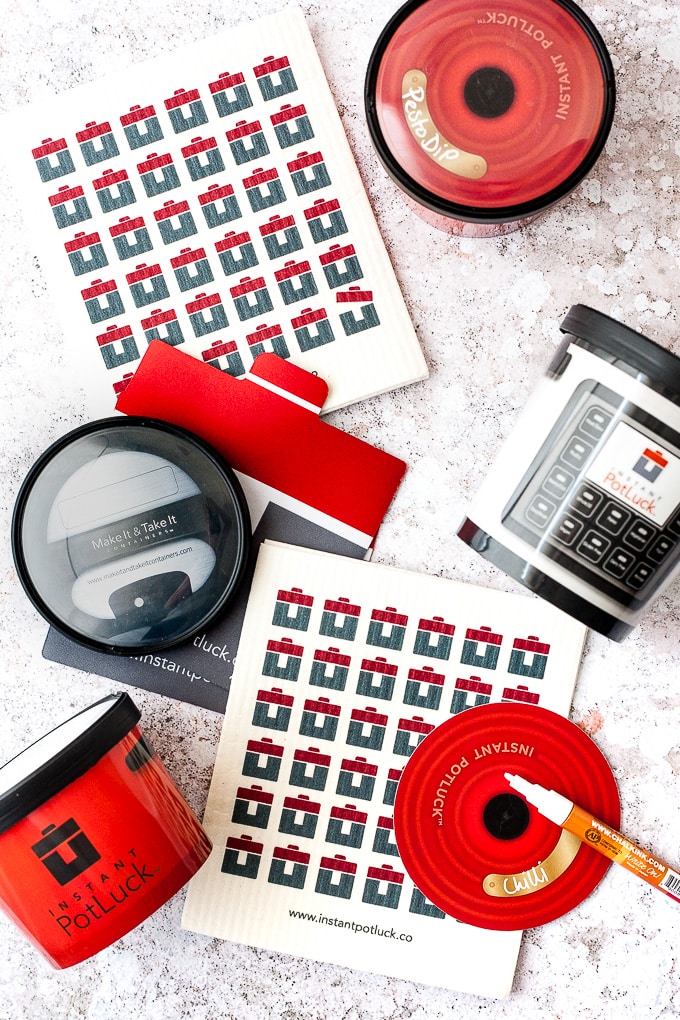 They are relatively new to US consumers but they’ve been around for 60 years and used all over the world. Who knew? Clearly, I didn’t.

I learned about them when I was at a trade show and meeting with a client for whom I manufacture placemats. After the meeting, I was wandering around the show, as I do, and came upon an unusual booth which looked like they were selling really big greeting cards. They were pretty and had great designs and when I touched one, it felt a bit like felt. It wasn’t.

I learned they were not cards, but rather, Swedish dishcloths made from 100% renewable fibers:  70% cellulose and 30% cotton. They were invented in 1949 by a Swedish engineer named Curt Lindquist and what makes them so amazing is they are 100% biodegradable and compostable and they replace the need for paper towels and sponges. 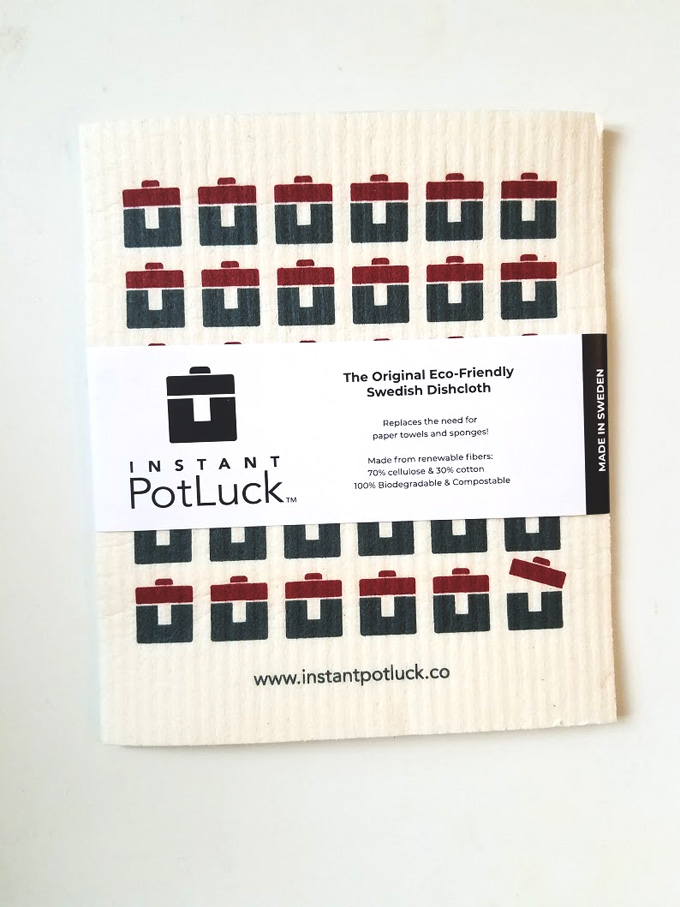 Swedish Dishcloth. 2 cloths are the equivalent of 30 rolls of paper towels.

The manufacturer continued with a demo: when the cloth was placed under water, it became soft and when it wiped up a spill, it absorbed 15 times its own weight. “It also lasts 6-9 months,” he added.

Of course, I wanted to know what happens when it gets dirty?

“You just toss them in the dishwasher or washing machine.”

I took home some samples and was hooked. I haven’t used a paper towel since.

I use about 1.5 -2 rolls per week. Whether wiping up spills, washing or drying fruits and veggies, using them as napkins, etc., I usually buy a two-pack of Bounty which is around $3.79.  Sometimes I buy other brands but that’s about what I pay on average… close to $200/year. That doesn’t even include the cost of sponges.  I would imagine a family of 4 goes through a lot more: say 4-5 rolls per week.  Buying a 6-pack at around $12.29 per pack will save them $630+ per year.

Here’s the best part: They are 100% eco-friendly and so, I had to add them to the Instant PotLuck™ product line.  Now you can enjoy the original Swedish dishcloths and get hooked on them, too. (BTW: if you have a business and want to add your own designs, we also do custom prints.)

And please, follow me on PINTEREST… the place where I go to look for a recipe and end up considering which Tiny House I should buy.